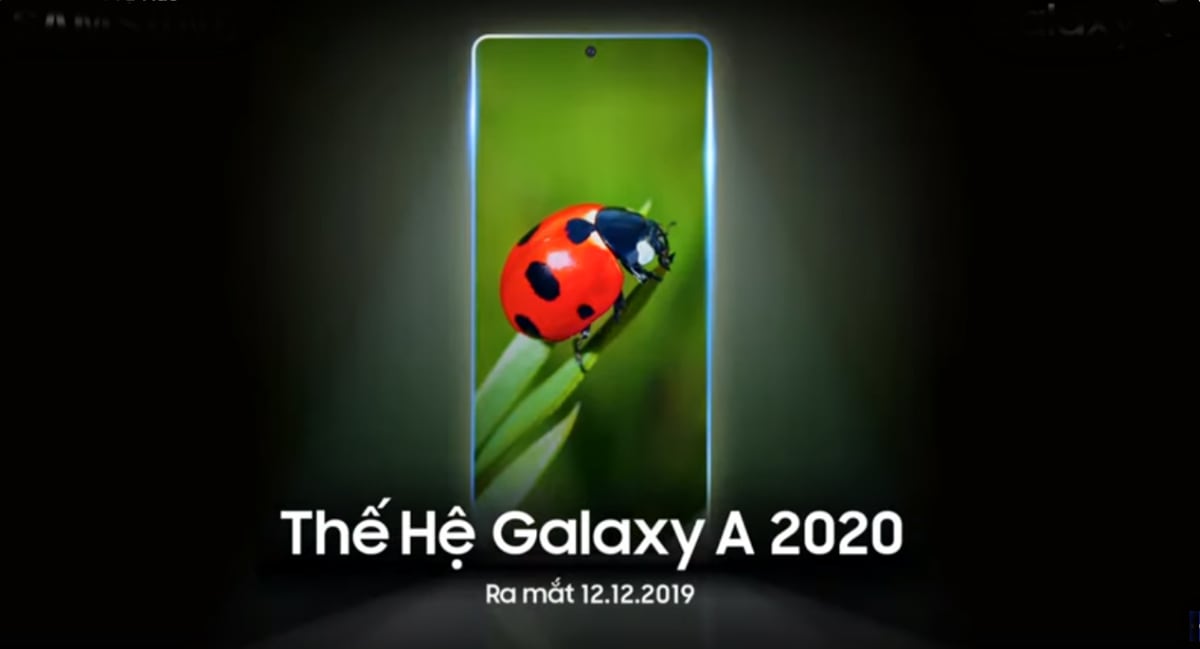 Samsung is expected to launch the Galaxy A51 as the first phone in the Galaxy A (2020) series.

Samsung Vietnam has released a video teasing the arrival of the Galaxy A (2020) series. The video confirms that the series will be unveiled as soon as December 12. This is much earlier than the expected next year release, but clearly Samsung want to get ready before the new year arrives. There’s no clarity on which phones will be unveiled on December 12, but if rumours are to be believed, then the Galaxy A51 is expected to launch first.

The video has been released on the Samsung Vietnam YouTube channel. It essentially shows the camera improvements made on Galaxy J series and Galaxy A series phones over the years, and what can be expected from the upcoming Galaxy A (2020) series. The video also reveals the hole-punch display on the upcoming phone, with the cut out in the centre, just like the Samsung Galaxy Note 10 series.