Qualcomm Announces Plans for 5G Chips Across Snapdragon 8, 7, and 6 Series in 2020 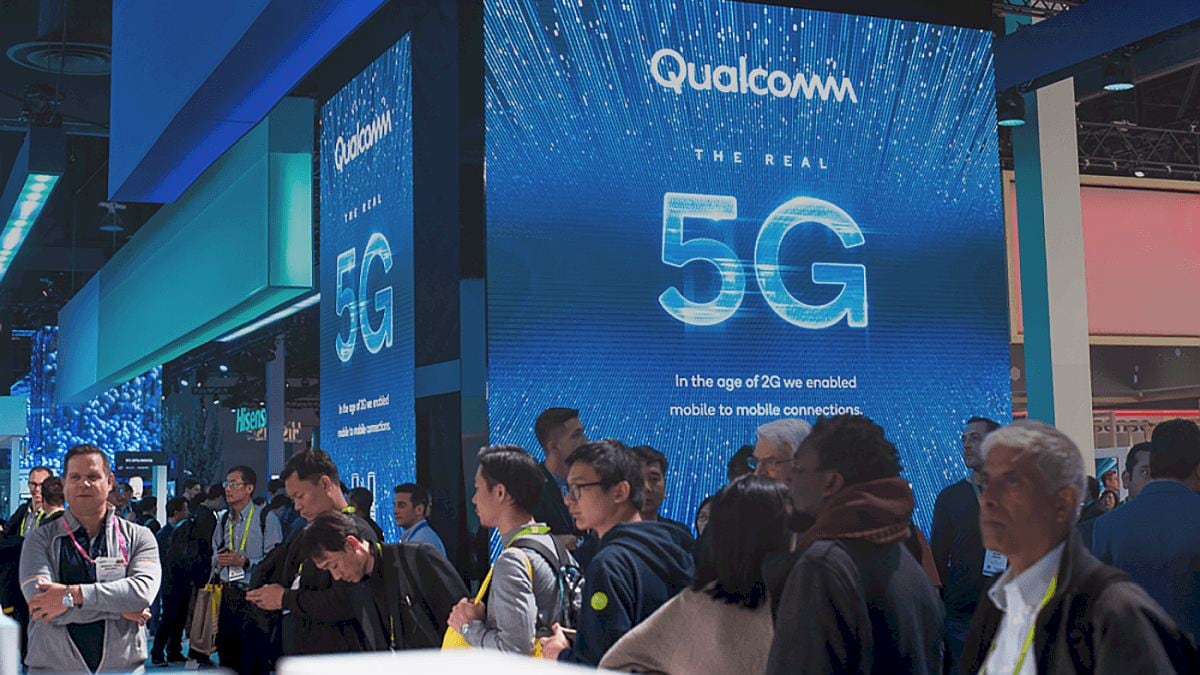 Qualcomm promised on Friday to bring 5G mobile phones to the masses with a high-end modem and said its chips would also power mid-price devices hitting the market next year. Fifth-generation chipsets from Qualcomm, the world’s biggest supplier of mobile phone chips, now run on five devices from Samsung Electronics, including the $1,299 Galaxy S10 5G model and the new $2,000 Galaxy Fold.

The company at IFA 2019 announced plans to “accelerate 5G global commercialization at scale by expanding its portfolio of 5G mobile platforms across the Snapdragon 8 Series, 7 Series and 6 Series in 2020.”

Samsung, the world’s top smartphone seller, has also put Qualcomm chips in its lower-priced A90 5G model, which had used Samsung chips in an earlier version.

“The transition to 5G is going to be faster than earlier transitions,” Amon told Reuters on the sidelines of the IFA consumer electronics fair in Berlin. “Now we have to bring it to everyone.”

More than 20 network operators and a similar number of smartphone makers – from the United States to Europe to China – are launching 5G services and handsets. Amon estimated there were 2.2 billion mobile users that could upgrade.

Such bullishness contrasts with the challenges faced by China’s Huawei, the No.2 smartphone seller behind Samsung that also unveiled its 5G chipset at IFA.