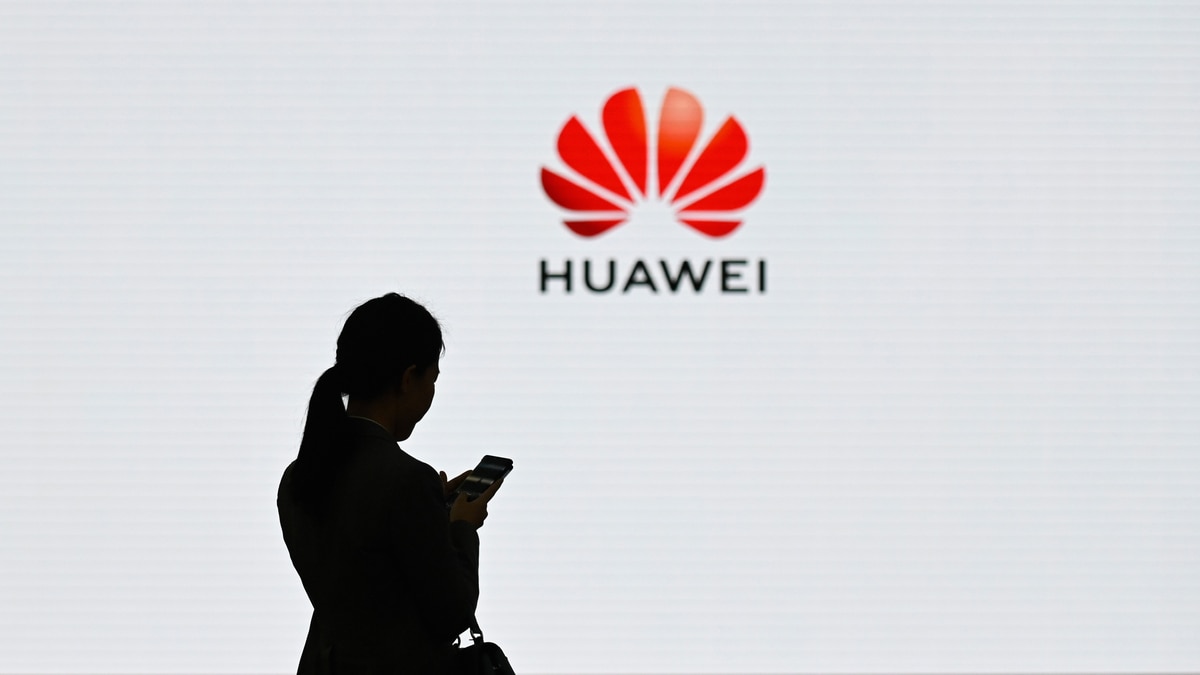 Huawei remained the number two global smartphone vendor in the past quarter despite tough US sanctions imposed on the Chinese technology giant, market trackers said Wednesday.

The Chinese firm managed to boost its sales even as the overall market declined, remaining on the heels of sector leader Samsung and ahead of US-based Apple.

Samsung increased its market share to 22 percent, helped by a seven percent rise in handset sales, mainly in the mid-range and entry segments. The South Korean giant stayed ahead of Huawei at 17 percent, and Apple at 11 percent of the market.

“Huawei surged at home in China during the quarter, as the firm sought to offset regulatory uncertainty in other major regions such as North America and Western Europe.”

The research firm estimated that Apple, which released its results this week without details on unit shipments, saw an eight percent drop in iPhone sales in the quarter.

“Apple is stabilising in China due to price adjustments and buoyant trade-ins, but other major markets such as India and Europe remain challenging for the expensive iPhone,” said Woody Oh, director at Strategy Analytics.

Analyst Tarun Pathak at Counterpoint said however the US ban on technology sales to Huawei will have an impact in the coming months.

“The effect of the ban did not translate into falling shipments during this quarter, which will not be the case in the future,” Pathak said.

Anthony Scarsella of the research firm IDC, which also issued similar findings, said the market is seeing signs of stabilising.

“A key driver in the second quarter was the availability of vastly improved mid-tier devices that offer premium designs and features while significantly undercutting the ultra-high-end in price,” Scarsella said.

“Combine this with intensified and generous trade-in programs across major markets and channels, and upgrading now makes more sense to consumers.”

The surveys indicated Chinese makers Xiaomi and Oppo holding the fourth and fifth spots, largely due to sales in their home markets.