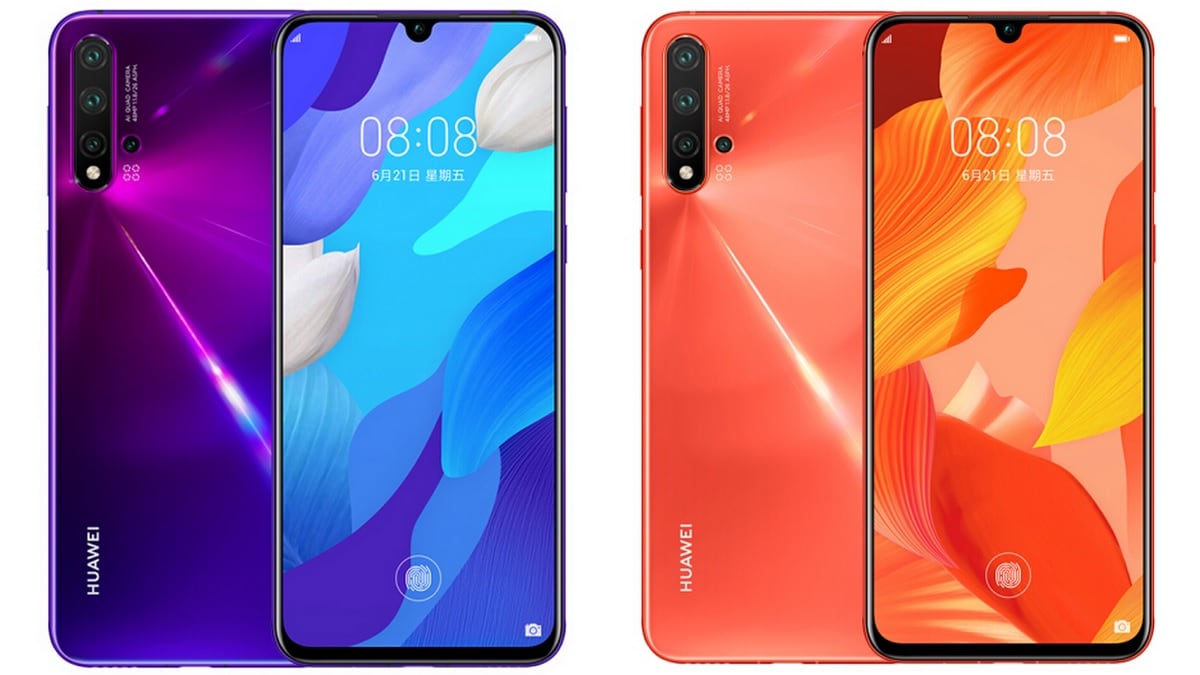 Huawei Nova 5 is tipped to draw power from Kirin 810

Huawei is all set to unveil the Nova 5 series smartphones at an event on June 21 in China, where the company is expected to lift the covers from the Huawei Nova 5 and Nova 5i. Ahead of the launch event, Huawei has released a teaser video, which indicates that the upcoming Huawei Nova 5 series phones will be available in a bevy of bright colours. Additionally, another smartphone called the Huawei Nova 5 Pro has been listed on a leading Chinese e-commerce portal. Moreover, alleged hands-on images of the Huawei Nova 5 have also surfaced online, while details about the processors for all three variants have been detailed.

Huawei confirmed last month that the Nova 5 series will be launched on June 21, and so far, only two phones – Huawei Nova 5 and Nova 5i – were known to be in the pipeline. The latest teaser video, which was shared on Weibo, suggests that the phone might be unveiled in multiple colour options with bright shades. Talking about the phones, the Huawei Nova 5 is shrouded in mystery. As per a fresh leak by a Slashleaks contributor, the Huawei Nova 5i will reportedly be powered by the Kirin 710 SoC, the Nova 5 will be powered by the Kirin 810 SoC, while the Nova 5 Pro will draw power from the Kirin 980 SoC.

As for the Huawei Nova 5 Pro, it has been listed on JingDong Mall, but there is not much information available in terms of pricing and specifications. The listing states that the phone will be available in Dilemma Forest, Midsummer Purple, Bright Black, and Coral Orange colour options.

The phone is shown packing quad rear cameras and a waterdrop notch up front. As of now, two versions of the Huawei Nova 5 Pro are listed on the website – 8GB + 128GB and 8GB + 256GB. JingDong Mall is currently accepting pre-orders for the phone, but there is no word regarding its final price.