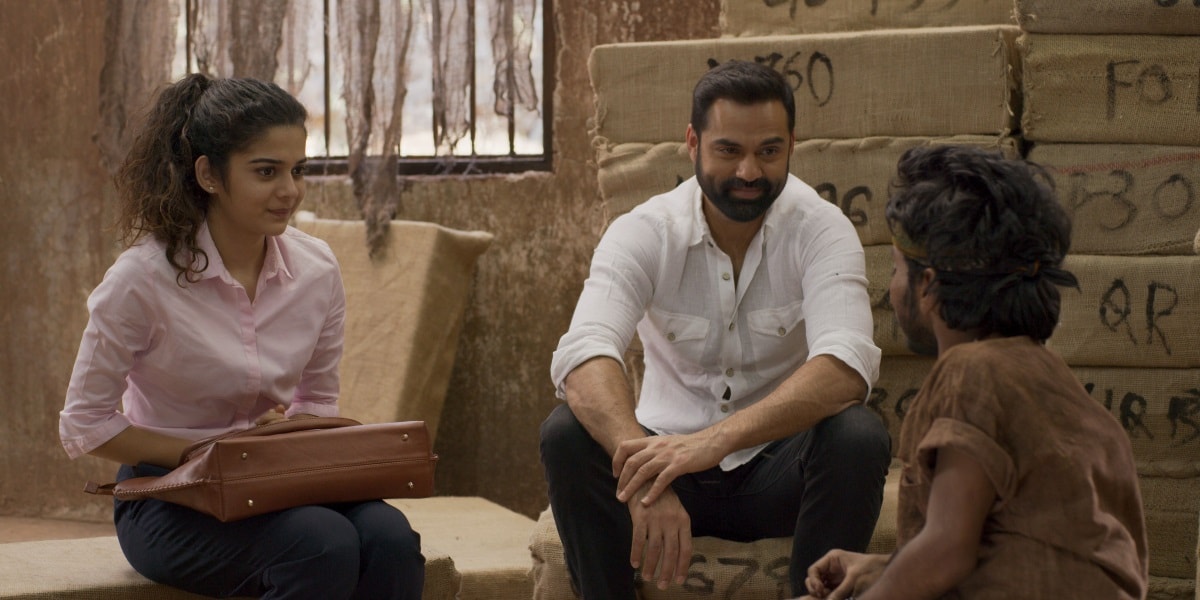 The new Chopsticks trailer opens with all the scenes that were part of the character tease from two weeks ago, as we are introduced to the protagonist Nirma Sahastrabuddhe (Palkar), an “under-confident girl” giving Mandarin-language tours of the Dharavi slums to Chinese tourists, buying a new car and then having it stolen by someone pretending to be a parking attendant. If you saw the first look, there’s nothing new for you in the first 45 seconds. 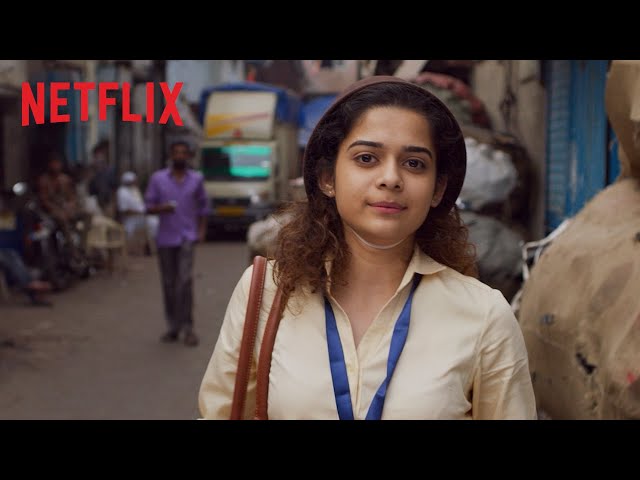 Post that, the trailer introduces Deol’s unnamed conman, who is an expert lock-picker having been in the trade for eighteen years, and then Raaz’s aforementioned goat-loving gangster. The Chopsticks trailer feels a little disjointed from there on, as a bunch of unrelated scenes are strung along to a classic Hindi song, which reveals that there’s some invovlement for a child labour-driven packaging facility, and that Deol’s conman will threaten to throw Nirma off the ledge of a building at one point.

Towards the end, Chopsticks attempt to turn the Nirma detergent joke — Palkar’s character has the same name as a popular washing detergent in India — into a running gag, but without any success. Hopefully the film’s other attempts at humour will be more sophisticated and worthwhile.

For Netflix, Chopsticks will be its fifth film from India in 2019, on the back of critically-acclaimed drama Soni, Priyanka Chopra-produced Firebrand, Madhuri Dixit-produced 15 August, and Manav Kaul-starrer Music Teacher. It has several other projects in the works, from the likes of Shah Rukh Khan and Karan Johar among others.

Chopsticks is out May 31 on Netflix worldwide. The film also stars former MTV India VJ Benafsha Soonawalla. It has been produced by Viniyard Productions’ Ashvini Yardi, the director’s wife.