Aimed at protecting consumers’ interest, the Telecom Regulatory Authority of India (TRAI) on Monday launched a slew of measures to provide them with fair deal to watch TV channels, ensuring transparency and orderly growth of the broadcasting sector.

The major features include mandatory display of all channels and their rates, choice of subscription to a-la-carte channels (can be ordered as separate items) and bouquets of channels (combo packages), separate bouquet for pay channels and free-to-air (FTA) channels and standardisation of dissemination of information related to services through customer care.

The measures also make it mandatory for broadcasters and distributors to seek consumers’ permission for any change in the subscribed packages and display of Electronic Programme Guide (EPG) for all channels including those which are not subscribed.

“The move is to provide consumers better choices, better prices and transparent system. It will help them to find out what is for free and where they can get fair and better deal,” TRAI Chairman R.S. Sharma said here at a press meet.

These measures will be implemented in phases in the next six months’ time.

TRAI’s Telecommunication (Broadcasting and Cable) Services (Eight) Tariff Order, 2017, seeks broadcasters to declare their channels as Pay or FTA and they have been given complete flexibility to declare maximum retail price (MRP) of the Pay channels as long as being provided to consumers individually.

“It will allow consumers to choose channels of their choice easily,” said S.K. Gupta, Principal Advisor to the TRAI.

Gupta further said Standard Definition (SD) and High Definition (HD) channels will not be allowed to put in one bouquet. 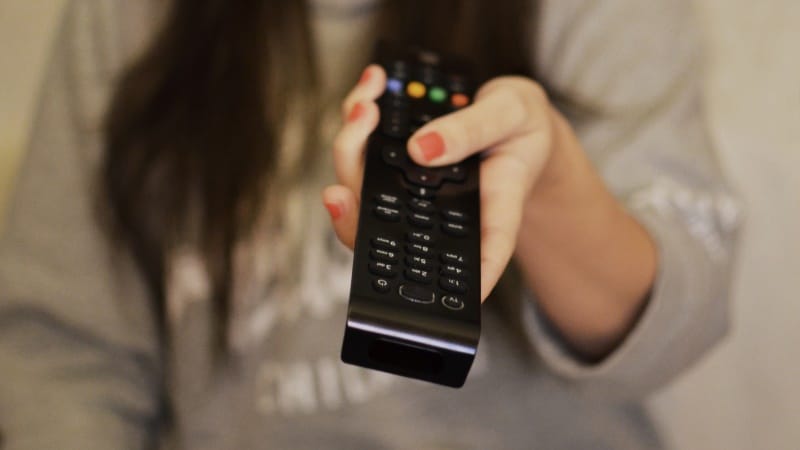 TRAI’s Telecommunications (Broadcasting and Cable) Services, Standards of Quality of Services and Consumer Protection (Addressable System) Regulations, 2017, envisages mandatory display of all channels and their MRP for easy navigation and identification by subscribers.

Also, broadcasters will not be allowed to change placement of any channel (number if channel) for certain period of time.

The regulation said distributor cannot charge a subscriber over Rs. 130 for initial one hundred SD channels per month and a subscriber will be free to choose any FTA channel, Pay channel or bouquet channels.

“No separate charges, other than the network capacity fee, to be paid by subscriber for subscribing to FTA channels or bouquet of FTA channels,” reads one of the regulations.

Meanwhile, the TRAI said any channel of MRP of more than Rs. 19 per month shall not form part of any bouquet.

Gupta said it will lead to competition to provide better content by broadcasters.

The TRAI also released Interconnection Regulations for Broadcasting Services related to Television that will regulate interconnection arrangements for broadcasting services, placement of TV channels in the EPF.